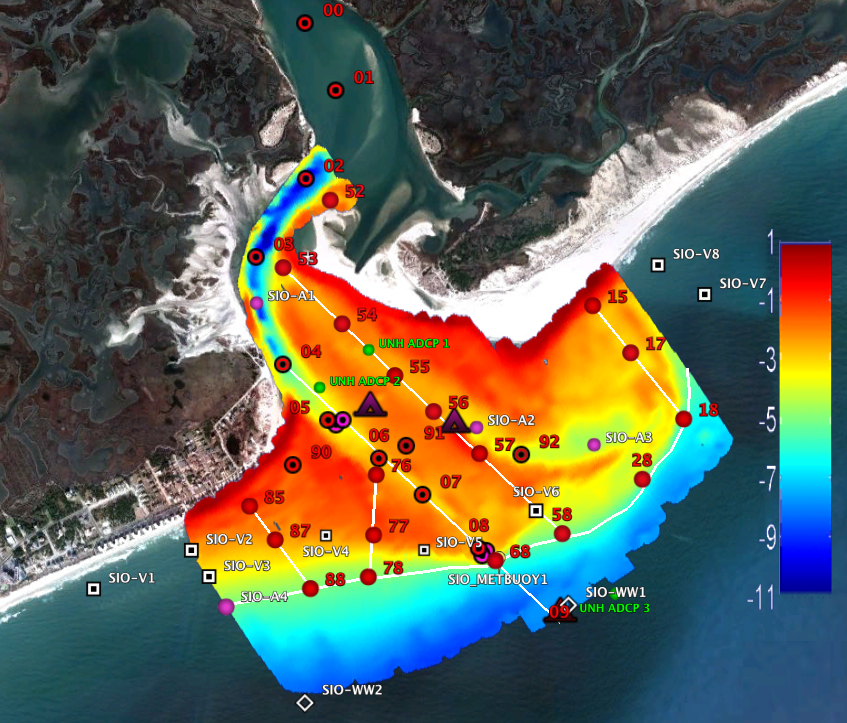 When final deployed positions are known we will post them here.